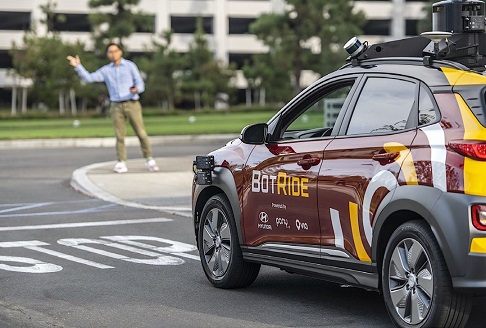 PAsCAL project: The Results of the Survey of the University of Mannheim

Road safety and sustainability key benefits of autonomous driving in the perception of the future European users, but strong privacy concerns emerge

Self-driving cars have for almost a decade been hailed as a potential transformational force for the transport sector. Autonomously steering through traffic, purportedly in a less accident-prone manner, their introduction might be a pivot point, away from the currently unsustainable levels of emissions and pollution of traditional vehicles, while allowing passengers to use their drive time for work or leisure. Larger-scale adoption is expected within the next ten to twenty years, so researchers have begun exploring perceptions of future users and road co-users, uncovering a vast array of perceived benefits and risks to autonomous vehicle introduction. Under the umbrella of “acceptance of connected and autonomous vehicles (CAVs)”, many of the studies published deal with citizens’ usage intentions. Focus is often citizens’ concerns about the ease with which they will be able to use CAVs, as well as the vehicles’ perceived usefulness.

As part of the PAsCAL project, a novel survey was conducted by the University of Mannheim, studying acceptance of CAVs in terms of both personal and larger-scale consequences. The survey examined the perceptions of residents of Germany, France, Italy and the UK, with a particular emphasis on the consequences of large-scale CAV introduction – how they might affect society at large, and individuals personally in a variety of areas such as job market and social participation, environmental impact, time efficiency, privacy and freedom of decision-making.

The opinions of the interviewees

About 800 individuals living in Germany, France, Italy and the UK, their age and gender representative of the populations of these countries, were recruited via a panel provider, and responded to survey questions. With the help of the European Blind Union, almost 200 participants with visual impairments also participated in the survey, most of which were located in Germany.

Individuals were asked how they feel about consequences that will come with CAV introduction; and whether their expectations might affect their future willingness to use CAVs.

Participants answered questions about consequences such as

And a second set of questions allowed to better understand their attitude about CAVs and their intentions to future personal use CAVs, such as

The analysis of the results shows that survey participants expected that the four most important areas CAVs would impact on would be safety, privacy, efficiency, and ecological sustainability. 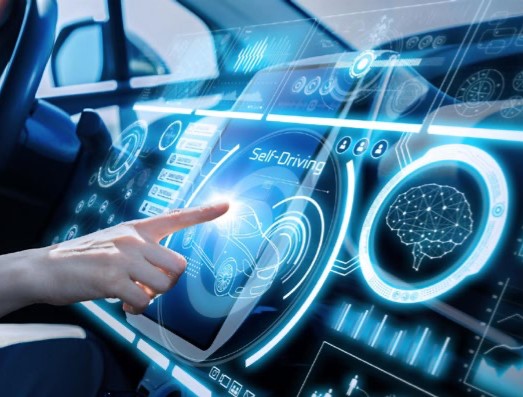 Specifically, participants conveyed positive expectations regarding impact of CAVs on sustainability and safety; their expectations were more neutral regarding efficiency and most participants felt that wide-spread CAV proliferation would negatively impact privacy.

For participants with visual impairments, independence gains obtained by CAVs, for example in terms of better participation in social life, and autonomy of decision-making, was another very important factor.

Overall, the attitude towards CAVs according to the survey’s results was not clearly positive or negative; many participants indicated they were neutral towards, or even unwilling to use CAVs. Participants with visual impairments, on the other hand, were much more optimistic about CAVs and much more likely to indicate that they would use them, if available.

There were some differences depending on the country that participants were residing in, as well; results from the survey indicated that respondents from Italy were more willing to use CAVs in general, and they evaluated them more favourably; they also, more than respondents from the other three countries, expected CAVs to improve safety. Respondents from both France and Germany were less willing to use CAVs and expected that their privacy would be disregarded, with concerns about data protection and surveillance. Participants from the UK had less concerns about privacy, similarly to Italian residents. They were also found to be very divided with regards to the efficiency gains promised by CAV usage, such as speedier trips and less time spent in the vehicles, with a third each indicating that they thought CAVs would affect efficiency negatively, positively, or would have no impact at all.

Forthcoming analyses by the University of Mannheim within the PAsCAL project will focus in-depth on the experience of individuals with visual impairments. The prospect of the enormous impact that CAVs will have on visually impaired people’s lives makes it imperative to gain a fuller understanding of their expectations and opinions. This will help policymakers and industry partners make better decisions about how CAVs will eventually be introduced onto public roads.

Additionally, it is important to shine a spotlight on the different modes of transportation that are available: there might be stark differences in acceptance if autonomous vehicles are introduced as shuttles or busses and function as part of public transport systems, as compared to the above-described sedans. Similarly, an introduction of CAVs in a shared mobility ecosystem is imaginable, in contrast to the current default of personally owned cars. Different expectations particularly for sustainability and privacy might be reflected in participants’ responses, and behavior intentions might shift from their current more neutral stance towards higher willingness to use, if these modes are evaluated more positively.

The PAsCAL project is currently collecting data on autonomous vehicle acceptance with a shortened version of the previous survey; one of the goals is a much wider and more diverse representation, with over 5000 participants targeted across 11 languages and at least 10 nations. Again, the European Blind Union will mobilize citizens with visual impairments across 8 countries to give further insights into their expectations, this time also covering subjects such as accessibility and pedestrian/road co-user safety.

The complete survey report is available on the official website of the PAsCAL project by clicking on the following link:
https://www.pascal-project. eu/paper/Consequences- autonomous-vehicles 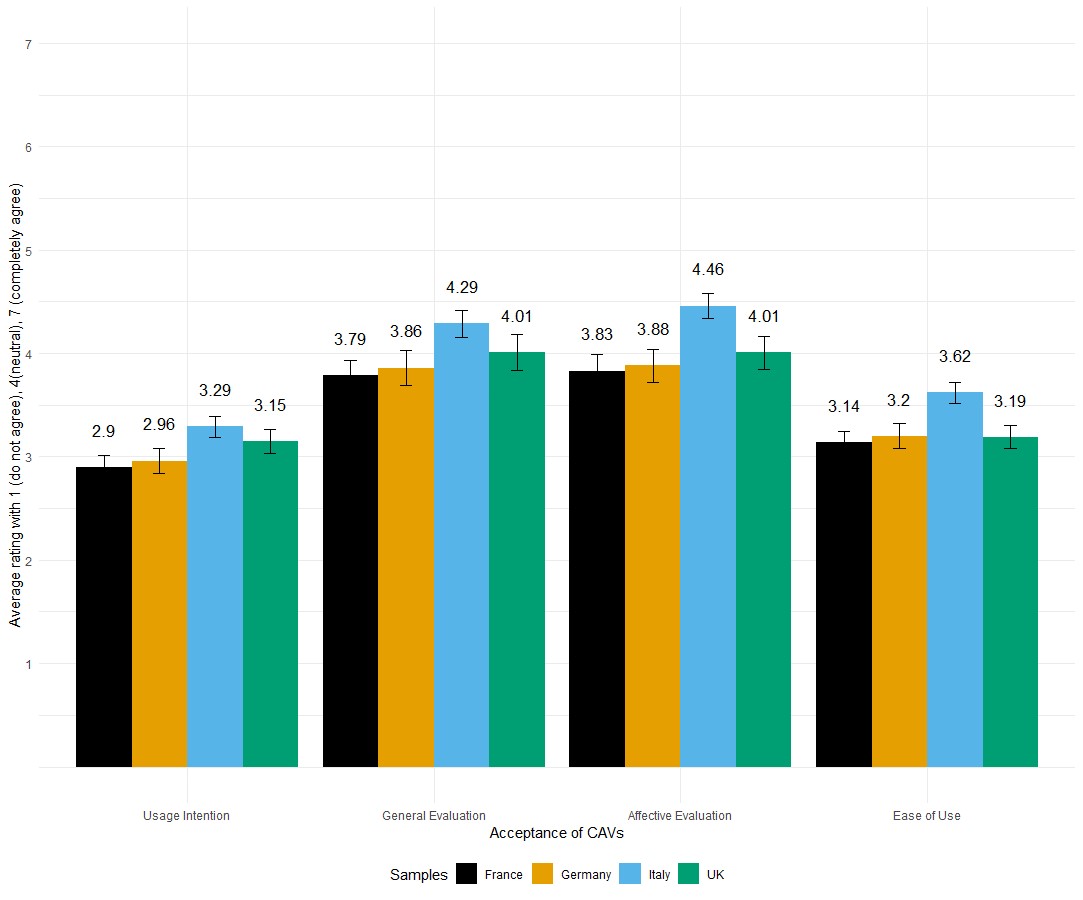 Average expectations in relation to the spread of CAVs 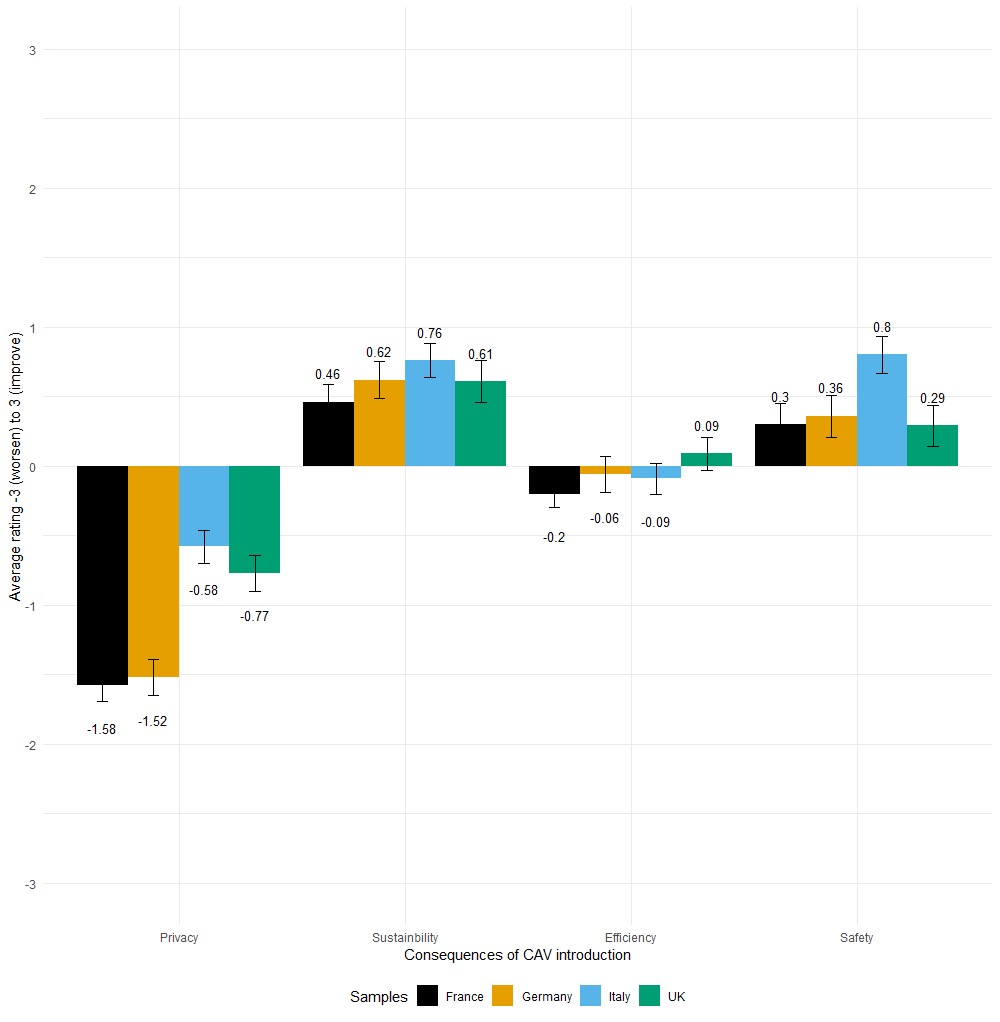