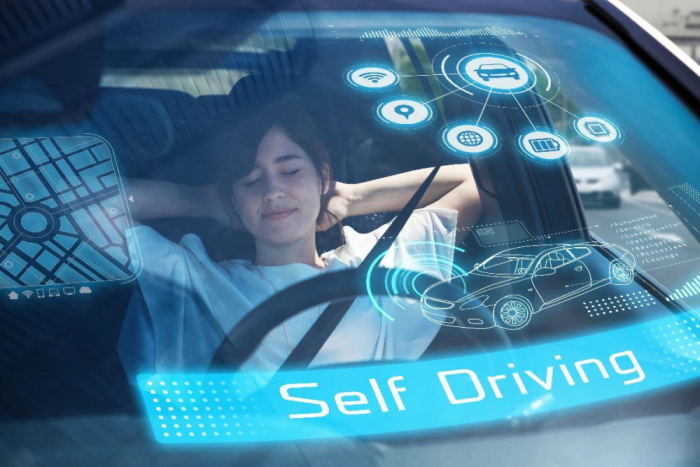 In the last few years, there has been an increase in automated, driverless technology. While autonomous vehicles are still somewhat limited, most new cars offer some type of semi-autonomous features. As the technology of these vehicles advances, it is likely that commercial and personal vehicles will experience increasing levels of automation and autonomous states.

A few reports have showed that age and gender might affect a consumers’ willingness to use driverless vehicles. However, to date, none of these studies has explained why these effects occur.

Three studies were undertaken to investigate consumers’ willingness to ride in driverless vehicles, and differences related to age and gender.

The first study involved 200 people (117 of them were women) with an average age of 40. All participants were recruited in the United States of America. The participants were asked to imagine a situation where they needed to ride in a driverless vehicle for a 20- minute trip. It found that women and older people were less willing to ride compared to men and younger people.

Conclusions about age could not be made, so further research is needed to address this issue. Regarding gender, in all three studies it was found that women were less willing than men to ride in driverless cars. However, the study found that emotions such as happiness, fear and anger were significant influencers based on the scenario, as were perceptions of complexity, familiarity, value and fun factor.

The studies offered insights into the potential reasons or barriers of women using driverless vehicles. They conclude by arguing that manufacturing, government and industry promoting the use of driverless vehicles should not adopt a one-size-fits-all approach.

The findings suggest that women and men have different views towards their willingness to ride in driverless vehicles that are based on perceptions of a vehicle’s complexity, familiarity, value and fun.

As marketing, awareness and selling campaigns are created, developing and sharing information related to these areas may be more effective than other approaches. Materials may need to be tailored to their intended audience.

TRIMIS is an open-access information system to map and analyse technology trends, research and innovation capacities, as well as monitor progress in all transport sectors.

TRIMIS is developed and managed by the Joint Research Centre on behalf of the European Commission.